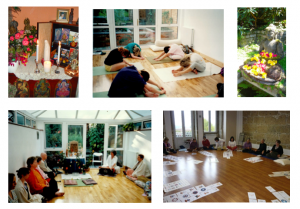 The first centre opened in 1982, in Calgary, Alberta. Centres followed Ottawa, Victoria, Vancouver and Spokane, Washington. Students who trained at Yasodhara Ashram also took Yasodhara Yoga home to other countries including England, France, Portugal, Trinidad and Australia, where other groups have formed.

Originally called ‘Shambhala Houses,’ (implying a place of happiness that comes from spiritual study), from 1990 the centres changed to ‘Radha Houses’ with the opening of Radha House Canterbury, and to ‘Radha Yoga Centres’, to honour Swami Radha. Then, in 2013/14, the name ‘Yasodhara Yoga Teachers & Centres’, was adopted to connect back to Yasodhara Ashram as the source of inspiration and teacher training.

Over the years teachers in cities and towns have been offering classes from their own homes, from yoga studios, community centres and art studios. 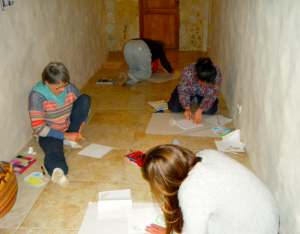 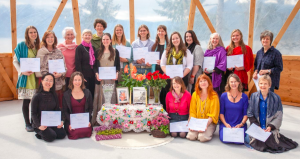 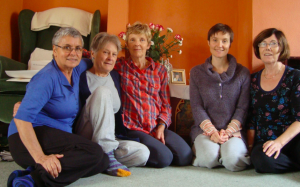 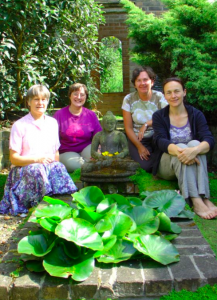 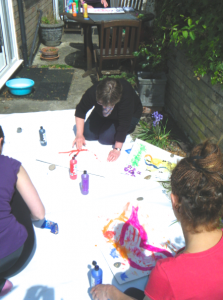 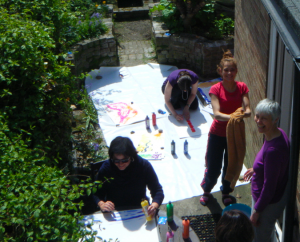 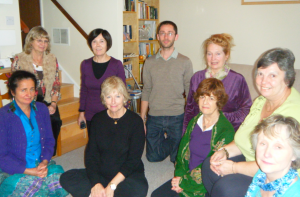 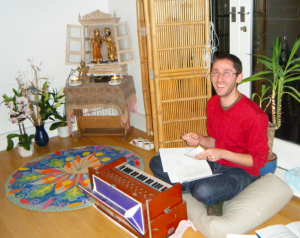 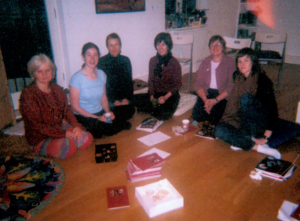 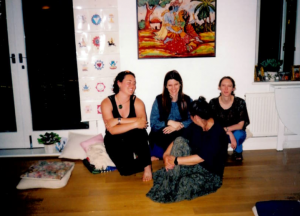 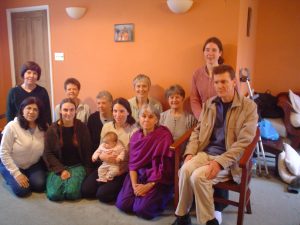 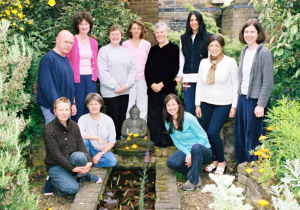 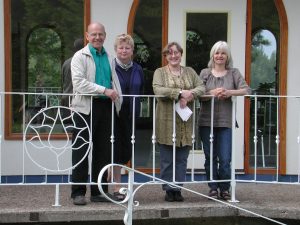 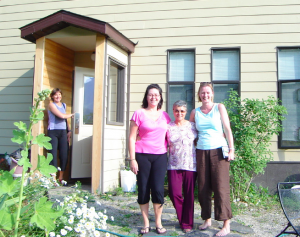 2003 Pilgrimage to Yasodhara Ashram and 2008 visit 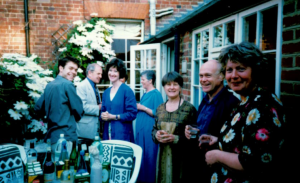 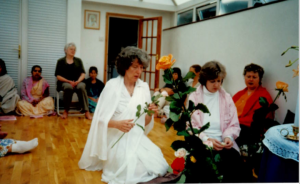 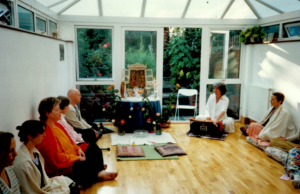 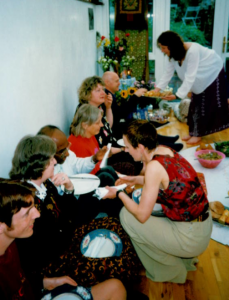 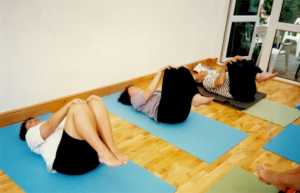 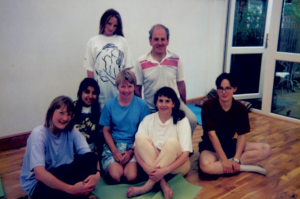 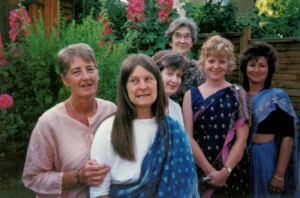 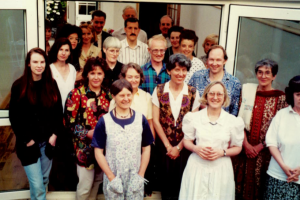 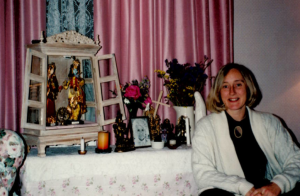 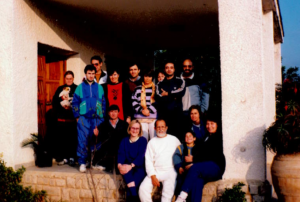 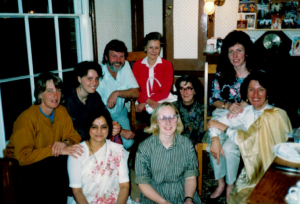 1990 The opening of Radha House Canterbury 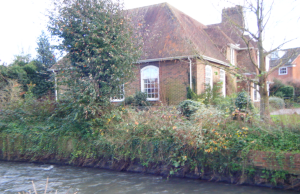