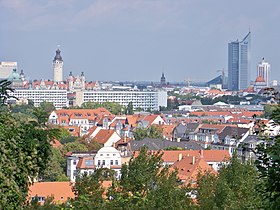 Leipzig is a historic city in Saxony with a central Marktplatz, a Renaissance old town hall that houses the Stadtgeschichtliches Museum Leipzig, chronicling the city’s history. Composer J.S. Bach is buried in the late-Gothic St. Thomas Church, and more recently, St. Nicholas Church became a meeting point for the “Monday Demonstrations,” which led to the 1989 overthrow of communism. With its new generation of artists and cultural provocateurs Leipzig is becoming one of Germany’s most dynamic and welcoming destinations.

Franziska Anna Leers is trained as social worker (M.A.) and Vinyasa Yoga Teacher (AYA). Until recently she worked in a social help centre in Berlin and facilitates participatory workshops for individuals and NGOs all over Germany. She has now. moved with her young family to Leipzig.

Franziska visited Yasodhara Ashram in the winter of 2016 as a Karma Yogi and is interested in bringing Swami Radha’s work to Germany. She has hosted workshops in Berlin and is now looking for opportunities in Leipzig. You can ask her about Dream Yoga and opportunities to cultivate compassion.

Swami Sukhananda hopes to return to Leipzig as soon as she can. 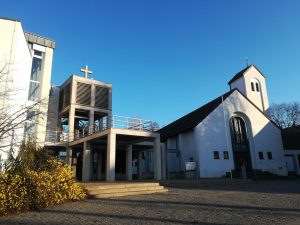 Living by Faith, a talk with meditations

Aims and Intentions in 2020, in Harmony with my Heart

Swami Sukhananda visited Leipzig for the first time in January 2019, providing an informal opportunity to meet with students interested in exploring their personal symbolism drawing on the ancient teachings of Yoga. 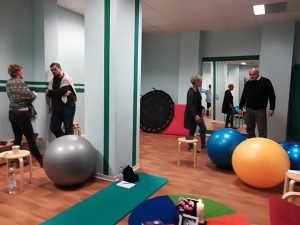 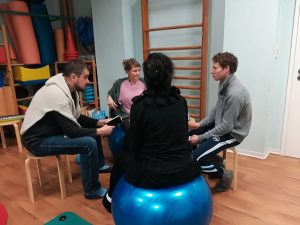 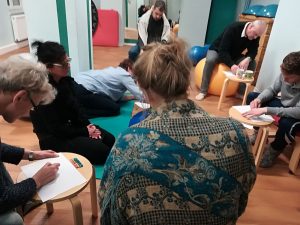 ‘Divine Mother is sometimes though of as being outside of ourselves or as an image in worship. But she really is the power within us. Her many aspects, are given 108 names in India. represent different powers. Four of her main powers are wisdom, strength, harmony and perfection. What would it mean to manifest those for powers in our own lives?’ from Swami Radhananda’s Living the Practice, Collected Writings on the Transformational Potential of Yoga 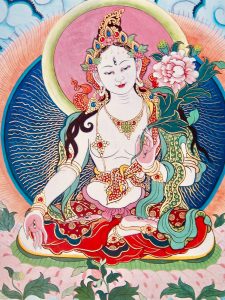 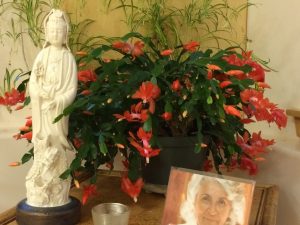 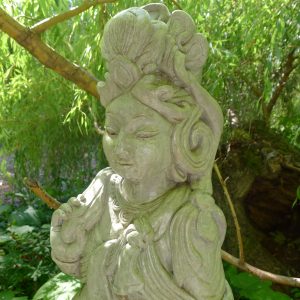 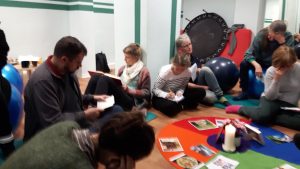