Home » About Us » History of Yasodhara Teachers & Centres 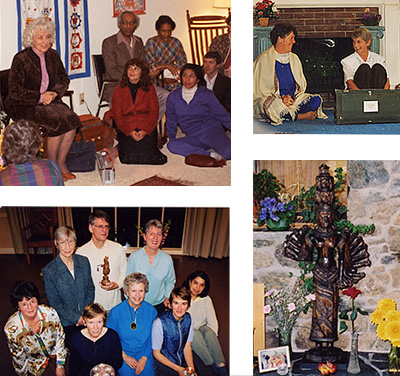